One little sentence and the dam was unleashed. A torrent of frustration, outrage, anger and fierce words began bubbling up like fire in my body. I said harsh things to the man sitting across from me. The rage inside me felt so totally disproportionate to the experience at hand. And yet I couldn’t stop.

Have you ever found yourself in a similar situation, where someone’s comment triggers a wave of frustration, anger or even rage?
Perhaps your boundary was compromised, someone dishonored you, or you just decided to stop dishonoring yourself?

Dealing with anger and rage isn’t easy.
It’s uncomfortable to feel it in your body.
It’s risky to express it to others.
We feel like we’re more likely to hurt another than help the situation.
Sometimes it’s so intense it’s actually frightening.
And then the guilt comes, the shame for not having ourselves better under control.

Dealing with anger and rage is a totally natural part of the human experience – anger and rage are just as spiritual and just as healthy as joy and happiness when we deal with it in healthy ways.

But most of us don’t. Most of us deny, suppress, avoid, and gloss over the anger and rage. Stuffing it back down inside us until it does inevitably explode. 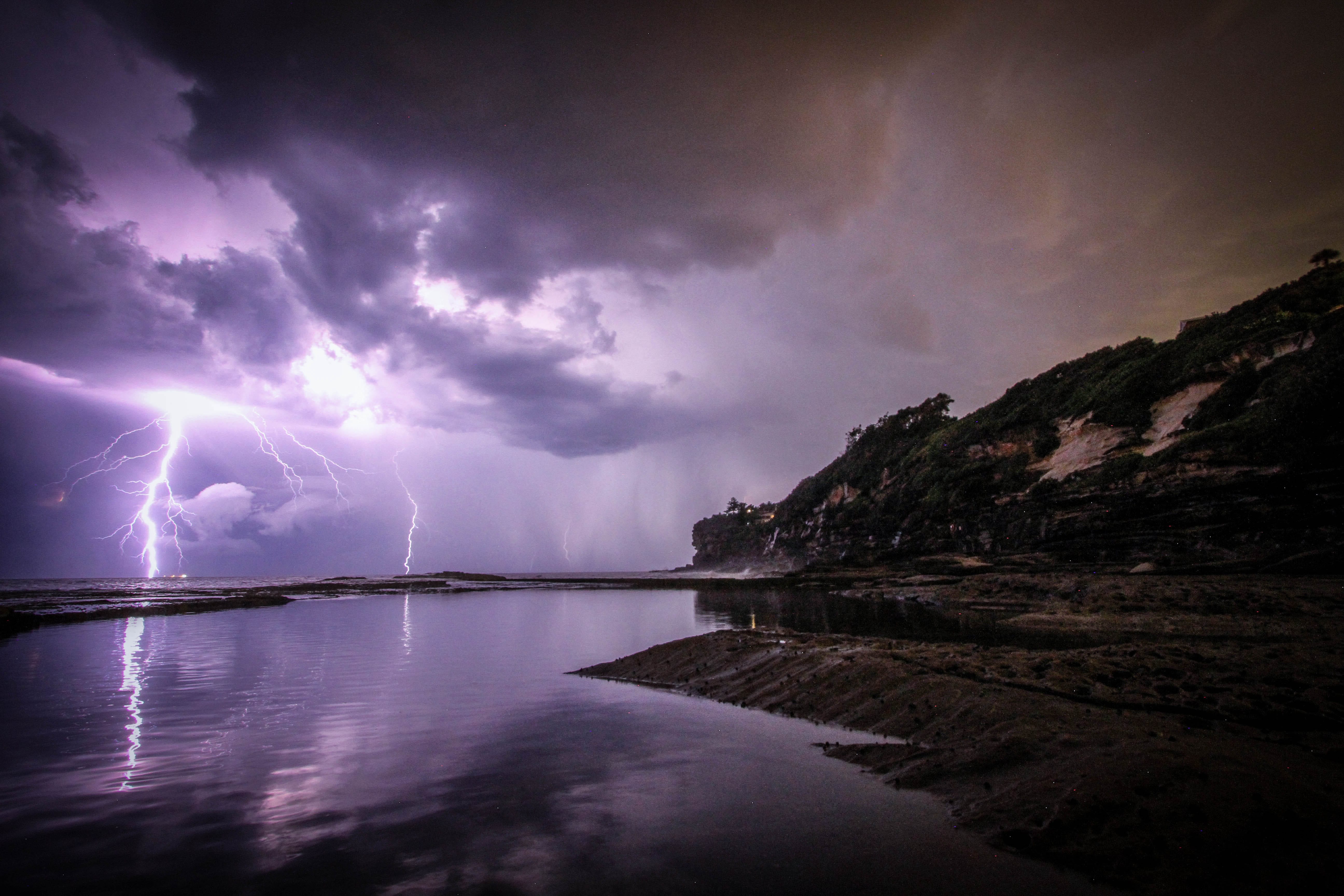 Today we’re exploring allowing anger and releasing rage through one of my own less than perfect real–life events.

Everyone gets angry sometimes. Everyone feels enraged.
It’s a natural emotion and part of our spectrum of sensitivity. Yet it’s a lot harder to embrace than emotions like peace, joy or happiness.

Anger is not a very flattering look, and most of us try to avoid it at all costs.

But like all emotions – what we don’t express, we store. The muscles and tissue and bones of and cells of our body remember all of the incomplete and suppressed experiences that we’ve rejected.

Recently my man made a casual statement. He’d changed his mind about a decision we had mutually agreed up. This kind of statement would usually result in a heartfelt, conversation and negotiation. But for whatever reason, this statement didn’t invoke a polite discussion from me.

I was enraged.
I was so angry at him for not seeing why this decision was important to me.
I was so frustrated that what I wanted wasn’t being supported.
I was angry at having to always fight for what I wanted.

But my rage and my anger were totally disproportionate to the situation at hand.

Have you ever felt that?

Like you tap into an emotion, perhaps of anger and rage, and it’s like a tsunami that’s so much bigger, and wider, and deeper than you expected it would or should be.

Our bodies have a certain threshold for containing emotions. There is only so much we can put in storage.

While at first a little bit of Netflix or ice-cream or shopping might take the edge off our overflowing internal warehouse of unexpressed and unintegrated emotional tension, eventually there’s just no more storage space left.

In the case of anger, we begin to find frustration in the smallest things.
We begin to feel resentment towards those involved.
Our temper shortens.
Our bitterness grows.
In these subtle moments, we have a chance to catch the anger, before our inner volcano explodes.

But sometimes it catches us unaware. As my man finished his statement, red hot lava began rushing out of me. I was hot. I was angry and I was saying words I wasn’t even sure I believed were true.

Anger doesn’t make us nice people.
It’s no wonder we try to shut it away.

But the gift with anger is that there is always something tender and truthful at its core.
Anger and rage is always a cap for something more vulnerable.
Something that we are trying to avoiding even MORE than we’re avoiding the anger.

As my own hot lava cap was expressed, in a way that I’m not particularly proud of, I knew that if I tried to hold this back, if I let the shame I felt at not having it all together take over – it would just explode some other time in some other context.
So, as I continued to express my strong opinion, I sincerely apologized to my man. And I showed him the desperate sadness and loss that lived underneath.

It’s easy at this point to want to retreat, from ourselves and from those we love.
It’s common to feel shame for our anger.
And to justify the anger to ourselves and others. 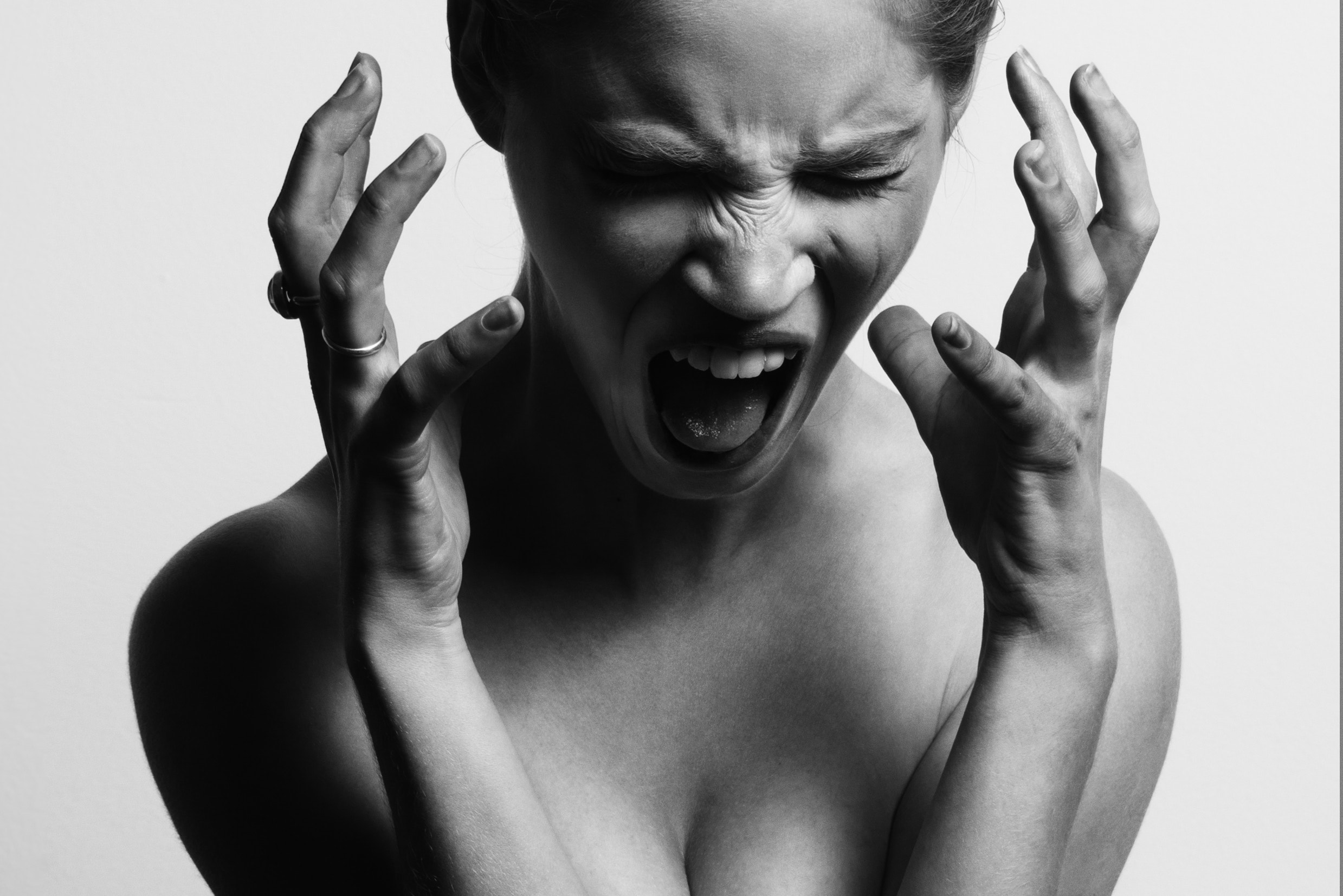 It’s much harder to show what’s really going on underneath.

For me, as the anger was expressed and the truth was revealed, I was amazed. How all these events – his comment, my anger, and the ultimate sadness that was uncovered – relate is beyond my mind.

It’s not logical and it’s not-linear.

Because the body isn’t some mathematical equation. It doesn’t store our emotions or memories in a chronological or alphabetical order. It’s utterly non-linear, dynamic and a little chaotic in the order it forms. But it’s infinitely wise.

My man gratefully accepted my apology. And as that anger and rage were released, held me while I shared with him the deeper grief I was feeling.

Your anger is a gift.
Your rage is a blessing.

When you embrace it, within your own body. You permit it. And you liberate it. 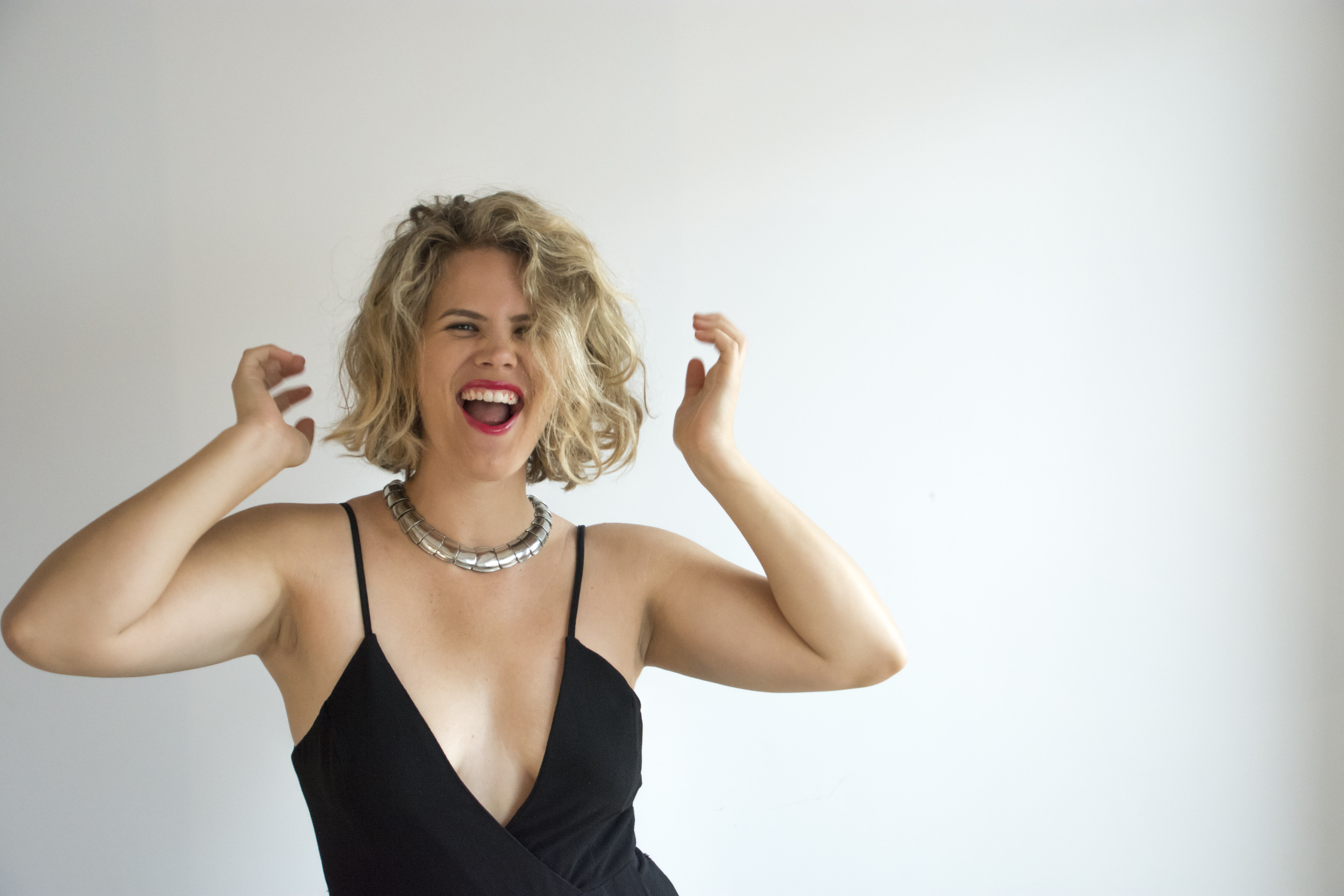 As women the more we do this, and the more we share our stories of anger and shame, the more we can release the shame that keeps us silently fuming and find the tender truth that’s just waiting to be discovered.

So now it’s your turn – I’d love to hear from you. Do you have trouble allowing anger and releasing rage?